Herman Weiss was born in 1844 in Geissen, Germany and came to this country in 1858 to join his brothers in a sash and blind business in Mount Vernon. (His half brother Charles H. Weiss had come over in 1836.) On July 3, 1862 he enlisted in the Army and, according to Herman Weiss Johnston, was paid to take the place of another man who had been drafted. On November 3, 1862 he married Adeline Clary, a NYC native, whose family was originally from England; they settled in Mount Vernon when she was 9 years old. On June 20, 1888, their daughter Julia wed William F. Johnston, son of Nathan and Mary (Dempster) Johnston, of Utica NY. The Johnston Family likely came over from Ireland to help build the Erie Canal.

An Immigrant Goes To War: The Correspondence of Herman and Adeline Weiss

By Peg Johnston December 20, 2020 0
From “An Immigrant Goes to War: The Civil War Correspondence of Herman and Adeline Weiss” ed. Harlan B. Phillips, in 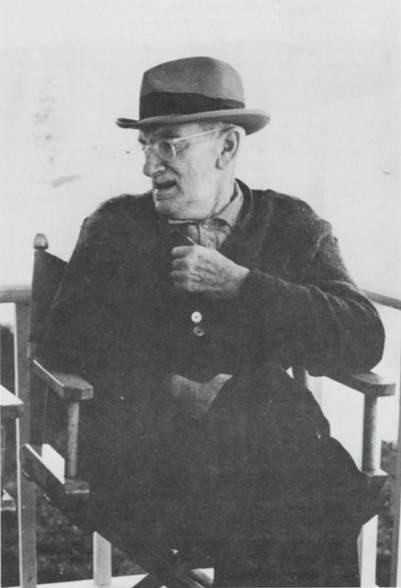 Adeline’s Letters During the Civil War