The Freemans we know –Mary Hall Freeman and her children Jane, Elisabeth and John– emigrated from England in the 1870’s. About the Freeman heritage we know almost nothing except that John Francis Freeman was their father and did not accompany them to the US. The Hall Family, however, has a deeper history in England, near Chesterfield, Derbyshire, going back to at least the early 1800’s.

Elisabeth is perhaps the most well known of the siblings and had a career as a suffragette orator and activist, and subsequently was involved in investigating a lynching in Waco, Texas in 1916, and opposing WWI, as well as other left leaning causes. More can be learned at a website and blog dedicated to her activities.

Jane was a portrait painter of some note, working from

the Beaux Arts Studios in Carnegie Hall and later in the artist colony in Rockport, MA. 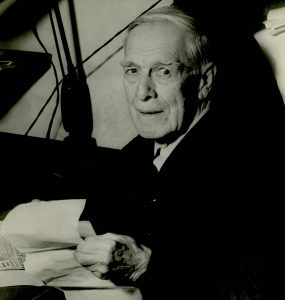 the Binghamton Press and the Sun-Bulletin, among others.

The Freeman Family Tree  This genealogy was drawn by Bob Johnston. There are a few new additions to this pedigree. And note that non-blood relatives are included.

By Peg Johnston June 7, 2021 0
Elizabeth Freeman (daughter of John F. and Blanche Freeman) volunteered for service in the Women’s Army Corps during WWII. 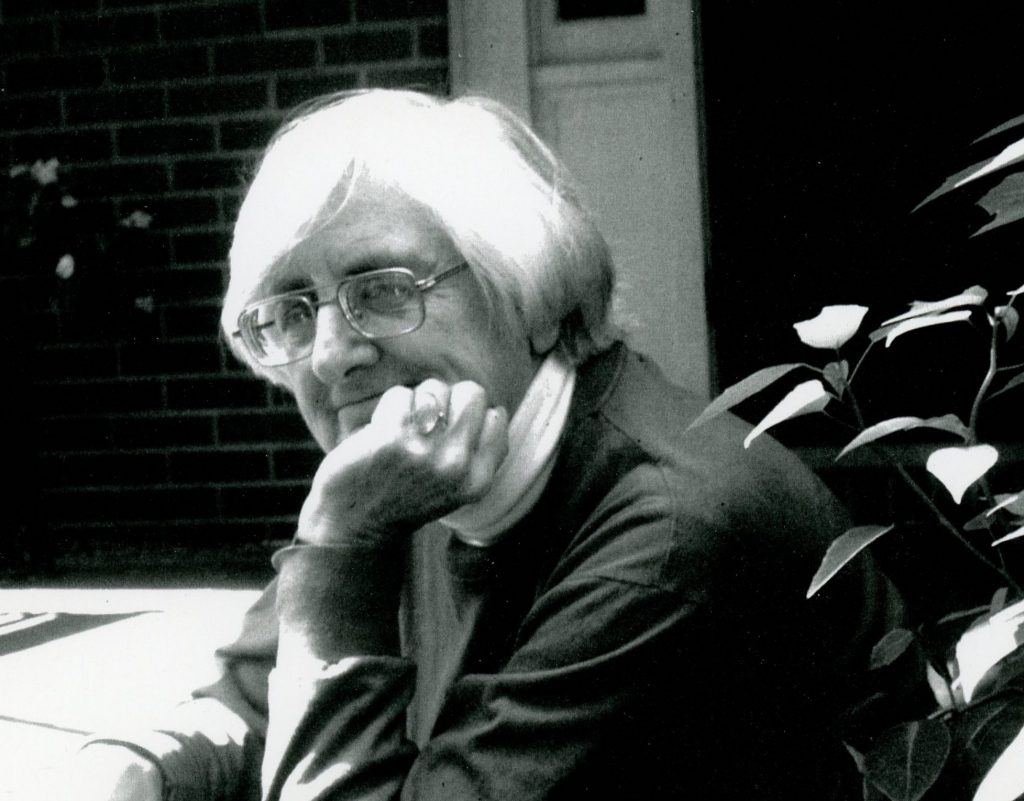 By Peg Johnston June 3, 2021 0
Elisabeth Freeman is the daughter of John and Blanche (Bishop) Freeman. She was the fourth of five children in 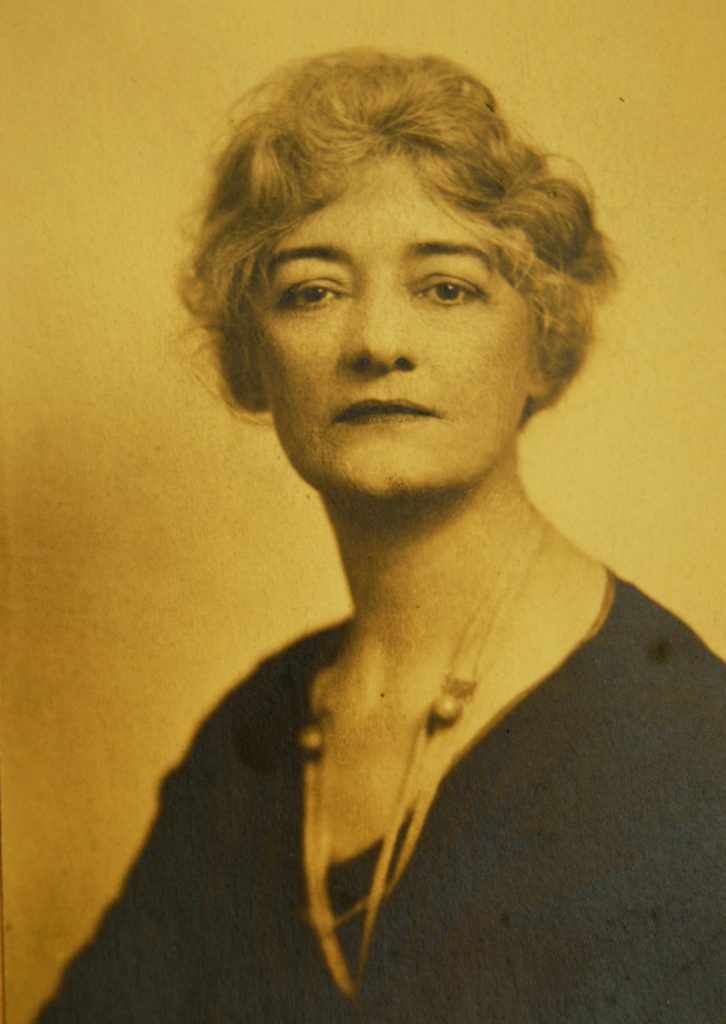 By Peg Johnston January 24, 2021 0
Notes prepared by Jeanette Freeman Wittman             Jane Freeman, the portrait painter and artist, was born in Chesterfield England in 1871 and
Freeman

Everything We Know About Jennie Fraser Bishop

By Peg Johnston November 12, 2020 0
Jennie is the mother of Blanche Bishop Freeman, who was mother of Jeanette, Ruth, John, Elizabeth, and Helen Freeman. She
Freeman

By Peg Johnston November 12, 2020 0
John F. Freeman lived to be 86 and for 68 years of his life he was in the Typographical Union. He was
Freeman

The Wit and Wisdom of John F. Freeman